Throughout known history, no fiat currency has ever survived.

All fiat currencies that have ever existed went to a value of zero and had an estimated lifespan of approximately 27 years. If you compare this with gold, it could not have been more different. Golds historical market price evaluation doesn’t matter. Whether a gold coin costs $120 or $15000, the value lies in what real goods or services you can buy with it, not the absolute value expressed in some (national) fiat currency. What gives fiat currency its value? Confidence. But with interest rates close to zero or even negative, especially in the Euro-Area, confidence is slowly dissipating. Moreover, after 20 years in existence, the Euro looks like it’s on its last breath.

Comparing gold to any fiat currency is like comparing apples to oranges. Fiat currency meets two of the conditions to be considered real money. It is (i) a unit of account and (ii) a medium of exchange. However, fiat currency is not (iii) a store of value. Moreover, it does not maintain its purchasing power over a long period. On the contrary, the purchasing power of gold and the store of value it ascertains have been the same for centuries. In 500 BC you could buy a Roman senators’ toga for one ounce of gold. In the 19th century, you could purchase a Brooks’ Brothers suit for one ounce of gold. Today a new Italian suit is worth one ounce of gold. 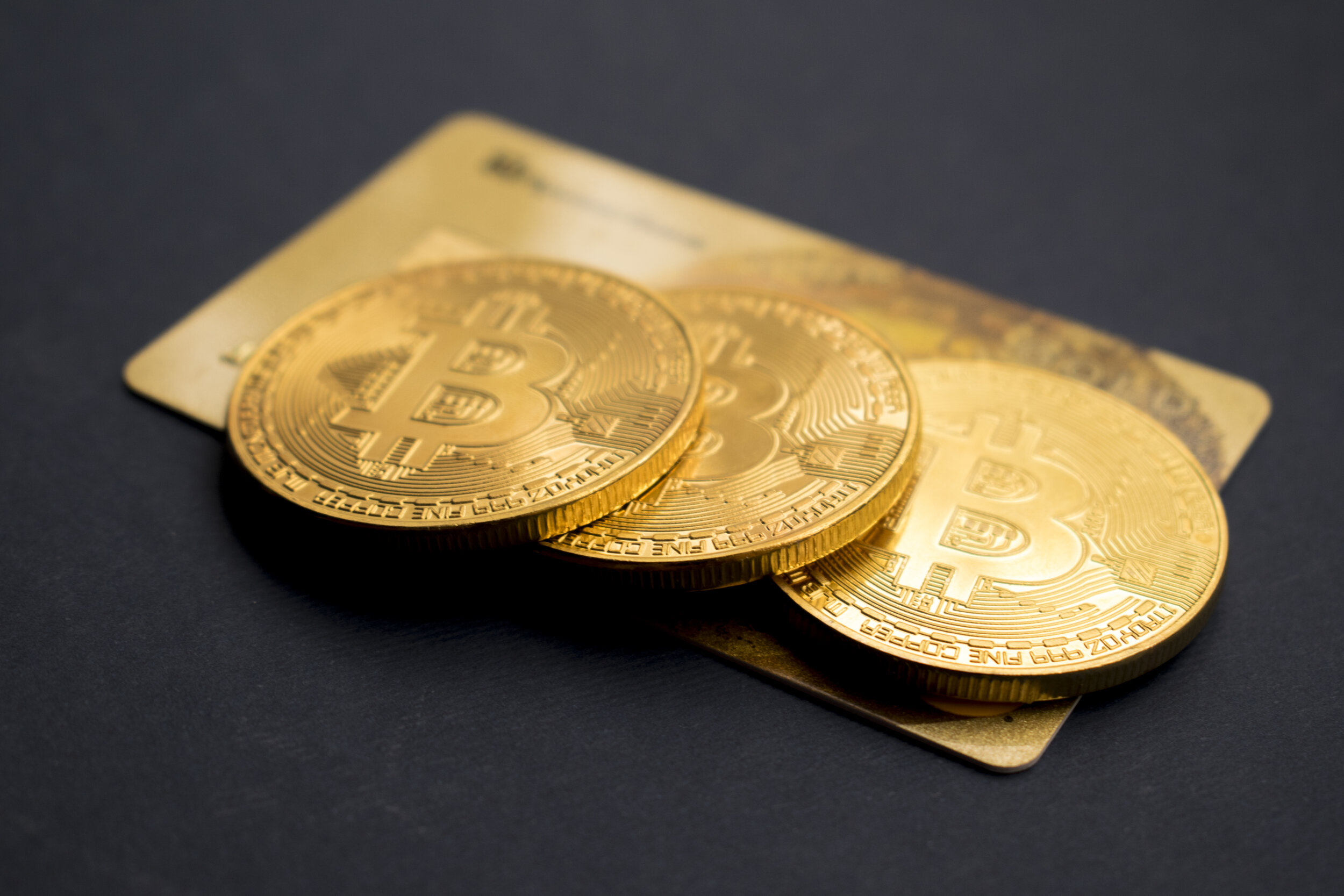 The supply of gold is finite, effectively making it a scarce resource, throughout history and today.

It has been – and will always be – necessary for people that their preferred form of money maintains its store of value over time. Assuring store of value over a long period is a prime example of what makes a commodity such as gold sound money. To top this off, nobody can produce or create more physical gold out of thin air. Unlike the debt-based fiat currency system, we know today.

Since the USD$ went off the gold-standard in 1971, there are no real restrictions in place anymore when it comes to the money supply.

It is no longer backed by a fixed quantity of gold (or another asset with intrinsic value). Ultimately, the unlimited money-printing without repercussions leads to a situation. So, where value flows to (and is created in) financial markets and paper products with high yields. These financial derivatives add no value to the ‘real economy’ (where real goods and services are produced) but sap away its strengths.

After the financial crisis of 2008, people learned the hard way that the financial markets did not only experienced so-called ‘booms’ but also suffered from the occasional ‘busts’. Many people lost money one way or the other. Moreover, many more realized their high degree of exposure to a fraudulent system. Trust in the banks, governments and the financial sector took a huge hit and has not adequately recuperated since.

New kid on the block(chain): Bitcoin

Economies and societies tend to do better when governed by a “fixed money supply” or a “sound money system”. Economies tend to do poorly in an economy which is governed by the creation of unlimited amounts of fiat currency and an ever-increasing debt bubble. Therefore, the Bitcoin protocol is fundamentally different from the current (digital) fiat currency monetary system. On one end, there is Bitcoin with its fixed supply (sometimes referred to as the ‘digital gold’). On the other end, there are the (digital) fiat currency economies that print currency into oblivion and create massive debt-based societies with asset price bubbles around the globe.

The main monetary difference between gold and Bitcoin is that Bitcoin is deflationary and gold is low inflationary (average yearly gold supply grows with 2%).

If – and when – the system reverts to a (digital) gold standard, it would drastically impact current monetary policies across the world for the better. However, the shift will be unlike anything we have experienced before.

Golds recent surge in price and longer-term bull market confirms that money transfers to what has always been a safe-haven asset in times of crisis (i.e. when fiat currencies fail or stock markets crash). This time around, besides traditional safe-haven assets. We have a digital equivalent – Bitcoin. Although it has not yet proven to be a real store of value over time like gold (because of extreme volatility and relatively low liquidity). Younger generations might relate more to the “digital gold” of the 21st century than they relate with old-school physical gold.

The first of its kind, Bitcoin originated (in essence) from the lack of trust as a result of the financial crisis in 2008. Moreover, it will claim its fair market share as awareness of Bitcoin, blockchain and cryptocurrencies grow.

Hardware wallets are not a new phenomenon in the tech industry. However, in the world of cryptocurrency, we consider hardware wallets to be amongst the most-secure cold storage solutions hand down. There is no doubt that hardware wallet growth has massively benefited from the rapid expansion of the crypto and blockchain spheres. Various hardware wallet manufacturers have been working overtime in the past years to create viable products to keep up with demand. As more people start to realise the potential of cryptocurrencies and proceed with buying their first crypto, they are also going to want to keep their crypto safe. Are you looking for a reliable hardware wallet for your crypto coins? Check out this comprehensive review for the best hardware wallets on the market today.

Become Your Own Central Bank

When you own cryptocurrencies, you store your assets in such a way that only you can access them, you have full control at any time, without counterparty risk. Banks usually keep a fraction of what is on their balance sheets as a reserve due to their business model of providing loans. Put plainly; banks can provide loans while maintaining very few funds on their balance sheet. This system is widely known as fractional reserve banking.

In terms of online privacy and security, there are several things you should pay attention to when you are browsing the web. All of your online activity generates data. You have to realize that your data is extremely precious to third parties, especially in the connected and digital world we live today.

Not Your Keys; Not Your Crypto!